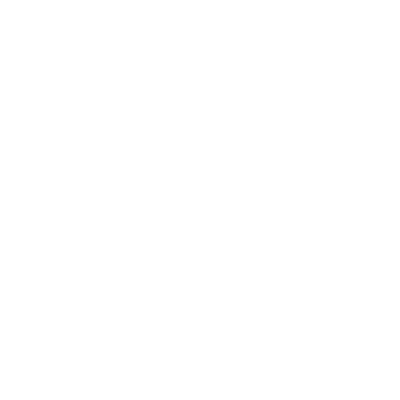 PN Daly Ltd Was founded in 1966. The Company initially worked as a contractor to British Gas carrying out excavation work. The company then moved into live gas working and over subsequent years worked for BG/Transco as term contractor in Scotland, West Midlands, Lancashire, and Merseyside. Whilst working as a contractor to Transco the company was responsible for bringing natural gas into Shrewsbury.

The company continues to construct new gas networks for adoption by National Grid and IPGT.s such as ESP and GTC. In the mid-1970s PN Daly Ltd added water operations to its areas of operation. Since then PN Daly Ltd has worked as a term contractor for West of Scotland Water, Severn Trent Water and North West Water. 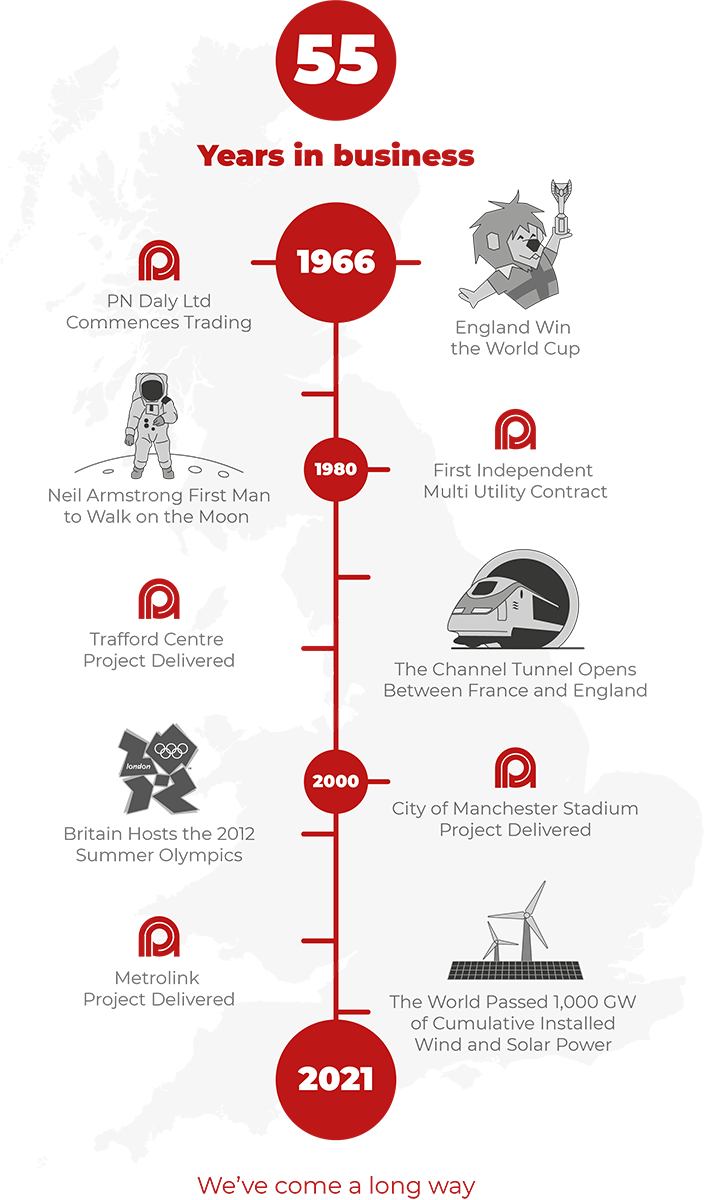